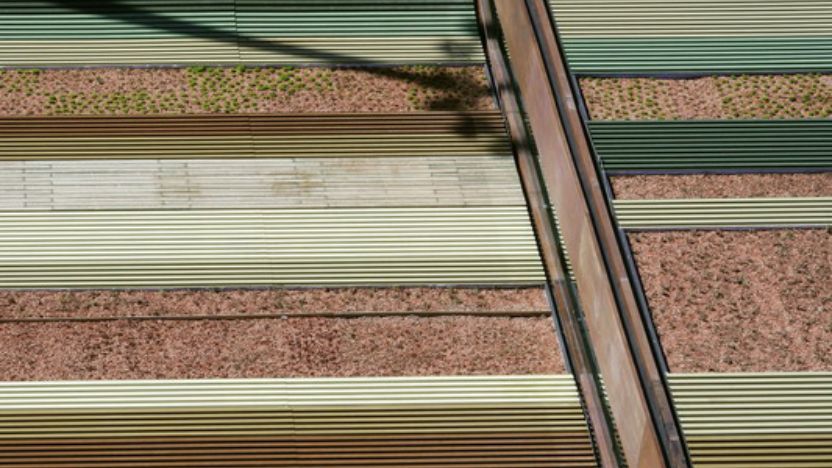 Lleida-Alguaire airport consolidates itself as an industrial and training airport

Lleida-Alguaire airport has seen the beginning of new projects both in the industrial and in the passenger’s side during this 2018. Regarding the passengers the airport has reached a total of 45,532 passengers, which represents an increase of 49% compared to 30,406 of the year 2017.

For the Secretary of Infrastructure and Mobility, Isidre Gavín, “strategically guiding Alguaire airport towards industrial and service activity is being successful and offers us a very important area to grow.” In this sense, he added that Catalonia needs an industrial airport to develop a growing sector, and said “this is a bet for Lleida, because Lleida has traditionally been lacking industrial activity.” Gavín has said that “we need to diversify and internationalize the economic activity of the territory and strengthen the industrial activity, and Alguaire airport is a bet regarding this.”

Regarding the training there has been the arrival of the Lithuanian BAA Training school, with an operational base in Alguaire since October 2018. This school already has this 17 aircraft based on the installation, and provides permanent service to forty students.

Also in the educational field, in 2018 the agreement between CESDA and Vueling, has been signed to establish in Lleida-Alguaire the basis for the practices of the future pilots of the airline.

The company Servitec, with the collaboration of Aeronpark, is recycling an A330 aircraft from the Portuguese company TAP.

And in the maintenance sector, the Lleida infrastructure has the company Futurhangars, which is carrying out the maintenance tasks of the fleet of ships of BAA Training; as well as the urgent transport company, Flightline, with whom it has signed an agreement to establish its maintenance and training base at the airport.

These activities have also been complemented by the arrival of airlines companies based at the airport, the Portuguese Leasy Fly Charter, which has decided to base two ATR aircraft at the airport and the corresponding crew and maintenance teams in Lleida.

Regarding the aerospace field, the Cosmic Association, linked to the UPC, started the activity of motor testing and launch of rockets in 2018.

In addition to the 2018 news, during the last year the Vueling and Air Nostrum companies continued to operate at the airport, conducting ground-based landings and training trips. Singular Aircraft, Hemav, ASDT or 02 Infinity have also continued their activity at the airport.

The arrival of new tour operators of passenger transport

The other new tour operator has been the specialist in senior tourism Imserso, which operated on Fridays both in spring and autumn, connecting Lleida with Maó.

In addition, there has been the charter operation of British tour operator Neilson, every Sunday between December 21, 2017 and April 8, 2018; as well as the annual regular operation, on Fridays and Sundays by Air Nostrum, connecting Lleida with Palma de Mallorca. Additionally, in the months of July and August, the Air Nostrum airline has offered regular flights to Eivissa and Maó from the Lleida airport every Sunday.

The arrival of new companies has increased in clients and operations. In relation to passengers and general aviation users, the airport reached a total of 45,532, which represents an increase of 49% compared to 30,406 the previous year.

Regarding the number of operations, in 2018 a total of 6,063 operations were registered, which represents an increase of 143% compared to the 2,494 transactions recorded in the year 2017.

In 2018, the number of passengers grew by 49% and operations increased by 143% over the previous year