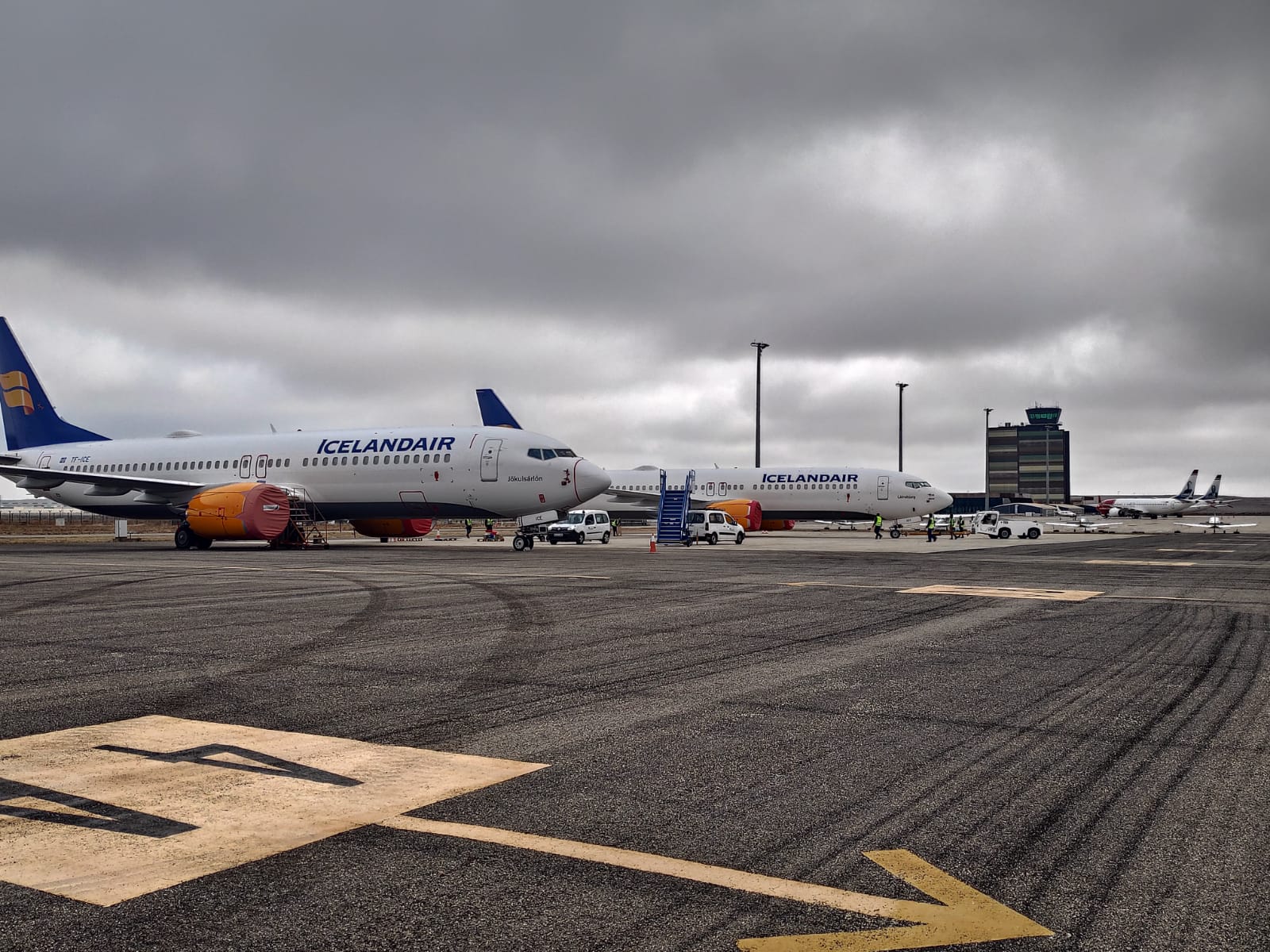 At the Lleida-Alguaire airport Aeronpark built a platform for parking and maintenance of aircraft. This company reached an agreement with Servitec Aircraft Maintenance, specializing in maintenance and preservation of aircraft. Both companies were responsible for the arrival at the airport in November last year of an aircraft, an Airbus 330-200 from the TAP Portugal company.

In parallel, other airlines have been searching for space for maintenance and preservation of aircrafts at the airport.

For this reason, companies like Aeronpark and Servitec can offer the services of the Lleida-Alguaire airport at the disposal of airline companies that have this type of aircraft.

Lleida-Alguaire Airport has many advantages in this regard, due to its location in the world, offering an exceptional climate where airplanes do not suffer extreme temperatures, due to the availability of space on the platform for these aircraft, by focusing of the airport in this sector and because this activity is the present and future as an industrial airport of Catalonia. 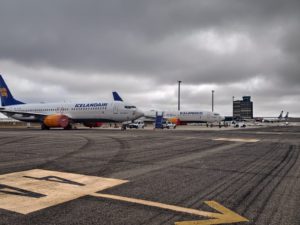